Cricketers Who Made Late Debut

Time flies like nothing else. Some cricketers feels it very much when they wait for the selectors call. At times cricketers may find it tough to break into the international arena despite continuous success in domestic level. Here Team Predictors discuss about some of such cricketers who arrived late in international cricket.

Dirk Nannes is a rare species of cricketers who have played for two different countries in international level. He made a late entry into cricket. The Australian made his first class debut for Victoria in 2006 at the age of 29. He was past his age of 32 when he made International debut for Netherlands. Nannes represented Netherland in 2009 ICC World T20, and the very next year he played for Australia. Nannes was a very effective bowler in the  T20 format. Nannes played one ODI for Australia against Scotland. The pacer played for Australia in 2010 T20 World Cup and ended up as the highest wicket taker of the tournament.Overall he has taken 28 wickets from 17 T20I.

In addition he has played in T20 leagues across different nations including India, Australia, Bangladesh, England and South Africa. He is also a former skiing champion.

Chris Rogers was quite unlucky to have waited until age of 30, before making an international debut. It was quite difficult for any batsman of his time to get into a star studded Australian team. Chris Rogers averaged close to 50 in his domestic career. He was given a chance in 2008, when Mathew Hayden got himself injured. Later he was recalled it 2013 for Ashes series in England. 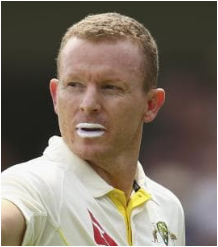 Even an enviable average of 52 in first class cricket was not enough to grant Michael Hussey a timely entrance into International cricket. 'Mr. Cricket' made his ODI debut at age of 28 and test debut at an age of 30. Hussey played only in 79 tests, scoring 19 centuries and 29 half centuries at an average of 51.52. 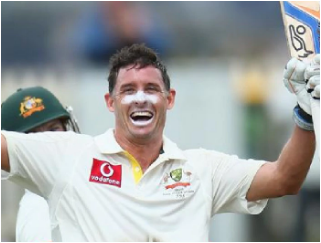 Dilip Doshi was well past the age of 31, when he made his debut for India in 1979. The presence of Bishan Singh Bedi in the team made it difficult for any spinner to getting into the Indian team. Dilip Doshi played in 33 tests, picking up 114 wickets. 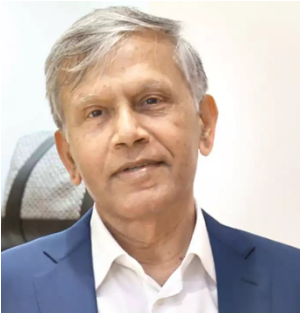 He picked up 8 wickets in his debut tests against Australia. He was a poor batsman and always batted at number 11. 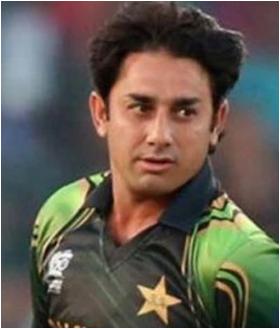 Ryan Harris got a chance to represent Australian ODI team in 2009, when he was almost 30 years of age. Harris could only pick a single wicket in his debut game and was not picked for one year. He made his comeback in 2010 and claimed 5 wickets in back to back matches. That opened his gates to the test team also later that year. Harris' cricket life was marred with injury woes. 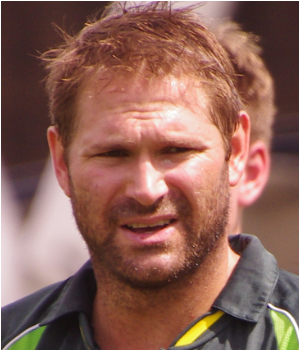 Claire Grimmet was born in New Zealand, but played for Australia in test matches. He was one of the best leg spinners of his era and is often credited as the one who introduced the 'flipper'. He made his debut in 1925 . At that time he was past the age of 30. He played only in 37 tests, but took  216 wickets. In first class matches , he has taken a whooping 1,424 wickets from 248 matches. He was the first bowler to take 200 wickets in test matches. 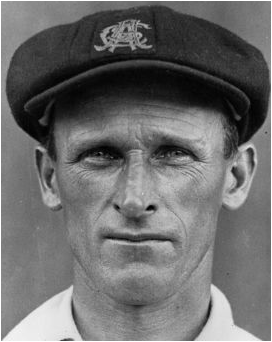 He took 200 wickets in 36th match. He held the record of fastest 200 wickets until 2018, when Yasir Shah of Pakistan broke the record after 82 long years. Clarrie Grimmet, Dilip Doshi, Ryan Harris and Saeed Ajmal are the only 4 bowlers who managed to take 100 or more wickets despite making a test debut after the age of 30.