IPL is a great platform for some of the uncapped players to showcase their talent, and thereby grab a chance to play for the national side. In every edition of IPL we can see the emergence of some young players quite unexpectedly. Team predictors discuss about some of such talents who emerged quite unexpectedly, some of them even outshining the seasoned international players in their franchise team.

Ishan Kishan was phenomenal with the bat in this edition of IPL held at UAE. The left handed Jharkand batsman seems to be at ease while facing the raw pace of Rabada, Nortje or the spin of Chahal, Ashwin or Jadeja. Kishan surprised everyone with his six hitting ability. The pocket dynamo thrashed 30 sixes from 14 matches, which was surpassed by none in the tournament. He amassed 516 runs from the same number of matches and became the leading run scorer for Mumbai Indians in IPL 2020. The left hander maintained consistency in his run scoring process and Mumbai Indians never felt the absence of an injured Rohit Sharma at top order. Ishan if technically fine and its not just about his big hitting capabilities alone. 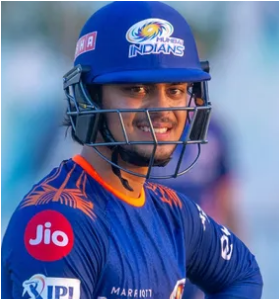 The injury to Bhuvaneshwar Kumar opened the door to IPL 2020 for Natarajan. He grabbed the opportunity with both hands. The lefthander was particularly impressive with his bowling skills in death overs. He could strangle even the best of batsmen with his yorkers. The consistency he displayed in bowling those yorkers were too great. T Natrajan took 16 wickets from as many matches. 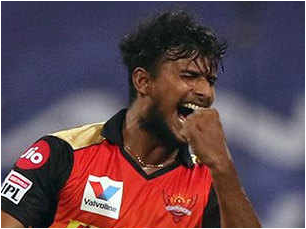 Rituraj Gaekwad failed to impress in the first two innings for CSK this year. It was an odd year for CSK and had nothing much to cheer about. The failure of top players once again handed Rituraj with an opportunity. Rituraj failed to feature in the CSK playing XI in the initial stages of the tournament. He got to play only 6 matches in IPL 2020. In 6 matches he scored 204 runs. In the last three matches of CSK, he scored consecutive half centuries and was awarded the man of match award in all three games. He scored 65,72 and 62 against RCB, KKR and KXIP. The young talent from Maharashtra guarantees to reach heights and needs to be nurtured well. 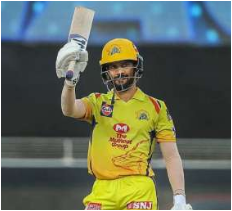 Rahul Tewatia, became an indispensable part of Rajasthan Royals line up in this year's IPL. He contributed with both bat and ball for the team's success. His 5 sixes in an over off Sheldon Cotrell was a mind blowing performance. The Haryana all rounder took his team to victory against Kings XI Punjab, when all hopes were gone, with 51 needed off last 3 overs. Tewatia made 255 runs and scalped 10 wickets from 14 matches. 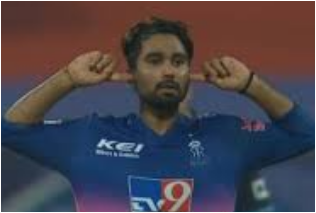 The Tamil Nadu leg spinner who was born in Karnataka, was bought by Kings XI Punjab in 2019. But Varun couldn't perform as expected. His first over went for 25 runs and later Kings XI released him from the squad after 2019 season. But this year's IPL with KKR turned to be blessing for Varun. The leg spinner picked  17 wickets from 13 matches, including a five wicket haul against Delhi capitals. His figures of 5/20 has been the best bowling figures in IPL 2020. The scintillating performance took him to the Indian T20 squad for Australian tour. But unfortunately he is likely to miss the tour due to a shoulder injury. 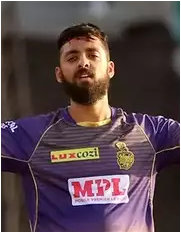 The Karnataka batsman was the most prolific run scorer for RCB in 2020, surpassing even the likes of Kohli and AB De Villers. He scored 473 runs in 15 matches, with an highest score of 74. The consistent performance gave the much needed stability at the top order for RCB, especially since Aaron Finch was not in great form. 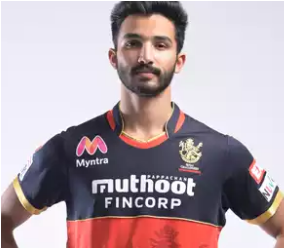